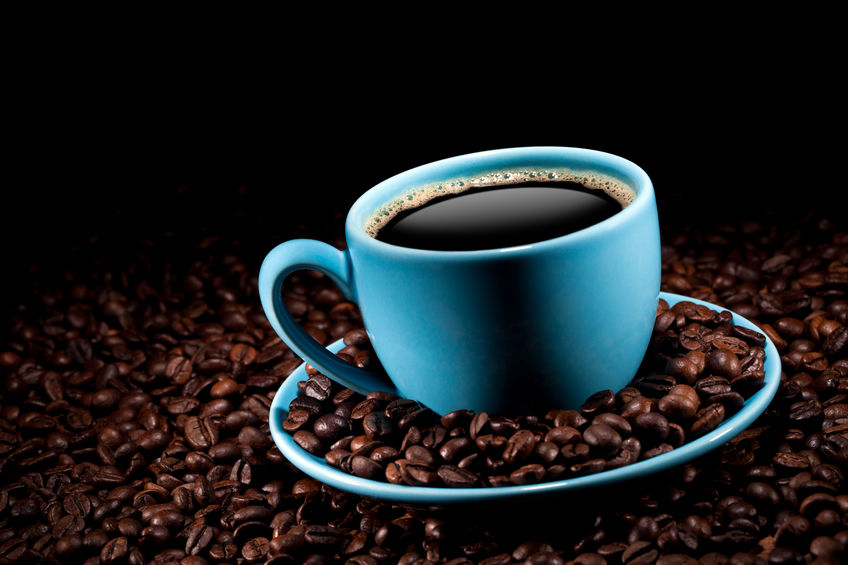 I have been drinking coffee since I was 10. Many of you have a similar experience. Never was I concerned about if it was a healthy habit or not.

Until I met my wife, Dr. Heather. She questioned the health ramifications of caffeine. Does it impact hormones? Does it impact adrenal function? Can it interfere with cardiovascular wellness?

Well, I started to research every article I could. After all, if I was going to advise thousands of office patients and millions around the world, I had better know the science.

There are 1000’s of articles on coffee and caffeine. I have selected some of my favorites for this post.

In short, coffee is healthy, especially when you choose the best source. At the end of the post, I will tell you the company we support.

Coffee and Your Heart

Evidence has shown that coffee can actually protect the heart and the arteries. A recent 2017 review of the research revealed that moderate coffee consumption was found to have positive effects on both healthy individuals and patients diagnosed with hypertension, cardiovascular disease, cardiomyopathy and arrhythmias. Furthermore, a study out of South Korea found that drinking 3-5 cups of coffee per day was associated with a reduced prevalence of coronary artery calcium (decreased incidence of blocked arteries). The study showed that those who drank 3-5 cups per day were found to have the lowest prevalence of atherosclerosis overall.

It is speculated that many of the cardioprotective effects of coffee arise from its anti-inflammatory properties, potent antioxidant compounds and general caffeine content.

At the end of the day when it comes to coffee, it is just like anything else we discuss at our clinic. Whether you choose to consume coffee or not depends on your unique bio-individual response to it. If you’re a slow metabolizer of caffeine, then you may want to limit your cup of joe. However, if your body tolerates coffee and caffeine intake, then feel free to drink to your heart’s content.

While the effects of coffee on hypertension seem to be mixed, it has been found that coffee consumption can have beneficial effects on hypertension risk. In regular coffee drinkers, coffee doesn’t seem to have major effects on blood pressure. However, coffee is a complex beverage with a multitude of compounds in it, and in those who are sensitive to the coffee compounds, there could be impacts on blood pressure readings. This is why habitual chronic coffee consumers seem to reap the greatest benefit overtime.

More recent scientific research, which has carefully accounted for confounding factors, suggests that coffee intake does not increase risk of heart disease. In fact, habitual coffee consumption has been linked to a lower risk of cardiovascular disease and seems to exert protective cardiac effects, especially in women.

The myth that coffee causes heart arrhythmias is widespread, especially within the medical community. While certain individuals may experience palpitations upon coffee intake, this belief has now been largely disproven via newer research. Moderate coffee consumption is now thought to be linked to a reduced risk of cardiac arrhythmias including a decreased incidence of atrial fibrillation and premature ventricular contractions, or PVC’s.

While the research on coffee and cholesterol is rather limited, it can be concluded (from the evidence available) that coffee can have positive impacts on cholesterol numbers. The likely mechanism behind coffee’s positive modulation of blood lipids is likely due to its uniquely high status of antioxidant and phenolic compounds.

Coffee is a complex brew and it contains a wide array of polyphenolic antioxidants and anti-inflammatory compounds that could protect against chronic inflammation. Antioxidants, such as those found in coffee, are able to quench free radicals, reduce oxidative stress and limit the activation of inflammatory cascades in the body.

Perhaps one of the most well-studied compounds with regards to dementia risk, coffee has been found to be highly neuroprotective. Coffee (and the caffeine found within it) can protect against the detrimental effects of oxidative stress, neuroinflammation and conditions of hypoxia (where the brain is starved of oxygen), all of which are associated with dementia risk.

Recommendations for the BEST coffee in the world.

If you drink coffee, you may as well make it the best. The best should be organic, low to zero mold, and highest health value.

The best is Cardiology Coffee.

And now YOU can reap the benefits of Cardiology Coffee in your home. Enjoy.