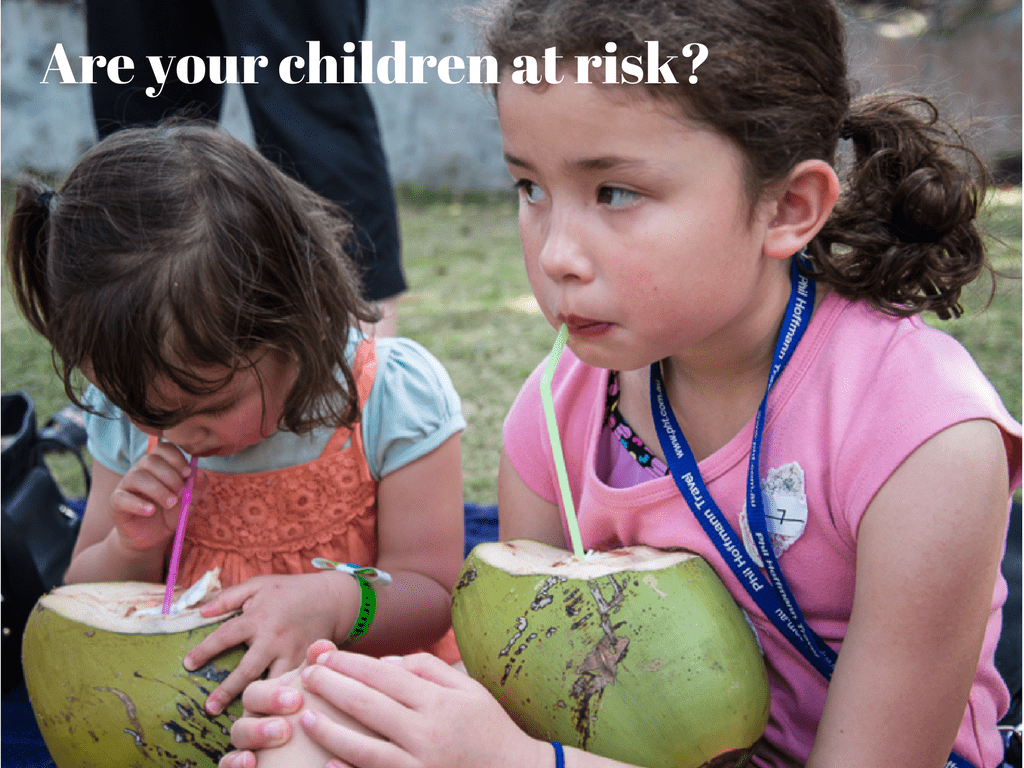 The Conspiracy Against Saturated Fat (and Coconut Oil)

Have you heard the latest study showing coconut oil increases heart attacks? That’s right. You haven’t. Because it doesn’t and there is no such study.

But the American Heart Association (AHA) keeps trotting out the same message from the 1970’s: Saturated fat, found in coconut oil, is the villain when it comes to cardiovascular disease. This latest statement was released as an AHA Presidential Advisory. Doesn’t that sound official?

We can blame the fake news on Corporate America. It is the corporations who control the lobbyist groups like the American Heart Association. That’s right. I said it. The AHA is a lobbyist group. They collect nearly 1 billion dollars every year to push the agenda of Big Pharma and Big Agriculture.

The small coconut oil vendor and grass-fed beef farmer don’t have much of a lobby and don’t stand a chance to fight against lamestream media. You see, coconut oil is expensive for food companies to use in their products. They would rather use hydrogenated soybean, sunflower, canola, or safflower. Comparatively, these cheaper oils are pennies on the dollar.

What is saturated fat?

First, I want to explain exactly what saturated fat is. What we think of as fat is really a tiny particle called a triglyceride. Tri means 3. So, 3 fatty acids are attached to a glycerol backbone. These fatty acids can be monounsaturated, polyunsaturated, or saturated.

For some reason, the mono’s and the poly’s are safe, yet the sat fat is dangerous.

Yes, that is the same saturated fat found in the mammary gland of all nursing females: humans and animals alike. Breast milk is full of saturated fat.

That is the same saturated fat found in eggs, the nourishment that brings birds and reptiles to life (try raising a chicken on oatmeal).

Second, humans have been eating saturated fat for millions of years. As hunter-gatherers, all humans in history ate meat and/or seafood, both are full of saturated fat. All animals eat meat, seafood, and/or insects. Islanders in the South Pacific eat massive quantities of coconut, yet have very low rates of heart disease.

When did sat fat become bad for us?

In the mid-20th century, doctors looked at coronary plaque in the heart arteries. In the plaque was cholesterol. Cholesterol comes from animals which contains saturated fat. Therefore, don’t eat animals.

Cholesterol was found at the scene of the crime and branded guilty without a trial.

Well, there actually was a trial based on cherry-picked data by Dr. Ancil Keys. Corporate America ran with this fake science and pushed sugar, artificials, and major amounts of grain into our lives. They set-up saturated fat as the “fall guy.”

Is saturated fat bad for us?

In 2010, a study in the American Journal of Clinical Nutrition (AJCN) was published. This is the biggest nutrition journal in the world. They looked at over 500,000 people regarding saturated fat. The conclusion: sat fat is not linked to coronary disease. (1)

In 2015, the AJCN reported sat fat IS linked to heart disease, unless the sat fat came from fish, dairy, or plants. From those sources of food, sat fat is not an issue. (3)

Here is what the study authors concluded about their results. “It should be acknowledged that other dietary components in the food sources containing SFAs may have played a role in the observed associations, such as refined carbohydrates in pastries or salt in processed foods.”  Essentially, it’s the other crap in the food, not the saturated fat, that causes heart disease.

A side note from this 2015 study: The more fat you ate, the lower your heart attack risk and the chance you had of dying. (So much for the low-fat gurus)

The recent statement by the AHA references that saturated fat raises LDL-cholesterol and calls LDL, the cholesterol that causes arterial blockage (4). That’s right, they say CAUSES, when LDL does NOT cause and has NOT been proven to cause heart disease. The AHA statement is wrong and is simply Big Pharma speak to sell more statin drugs.

Why would all animals produce LDL? To cause heart attacks? Preposterous. LDL has many functions, most of which scientists still haven’t discovered. LDL delivers nutrients around the body, is an anti-inflammatory, an anti-oxidant, and works for the immune system.

The fact that LDL works for the immune system is demonstrated by the fact it is found in plaque. Coronary disease is autoimmune. Wrap your head around that paradigm, cardiologists.

When it comes to LDL, size matters. Small, dense particles when elevated are strongly correlated to risk of heart disease. Previous studies measure total LDL. The link between LDL and disease is very weak. There is a wide range of total LDL from 160 to 260 where the outcome of life and death is the same.

Sadly, the average cardiologist missed that lecture from the drug reps and weren’t paying attention as they were wolfing down free food.

When my patients replace starchy carbs and sugars with fat, they feel great, they look great, and their lab tests are great. LDL particles are lower. HDL particles are higher. Inflammation is lower. Blood sugar is better. They lose weight and feel great.

I have 1000’s of patients from all around the world who are a testament to Paleo nutrition and the Paleo lifestyle.

Check out our Facebook page. We get comments about eating Paleo such as: “No way! I have lost 25 lbs (and so has my husband) since changing our eating to low carb high fat. We both feel better and his A1C was 5.7, down from 8.2 in February. This is a lifestyle change for the better. “

Another comment, ” I”m a fan of coconut oil and use it in many ways. My primary doctor and cardiologists fully support it!”

How many times are we going to hear this same retread story? When will the AHA get their head out of the sand? Probably never. After all, the AHA, American Diabetes Association, and the American Cancer Society exist based on sickness.

In the end, you decide what diet is right for you: the diet of our ancestors over millions of years or the diet advice of any organization run by paid shills from Big Ag and Big Pharma.

For more information, please check out my book, The Paleo Cardiologist, The Natural Way to Heart Health.

Action Plan for Health and Wellness