What is Gluten and Why Should You Go Gluten-Free 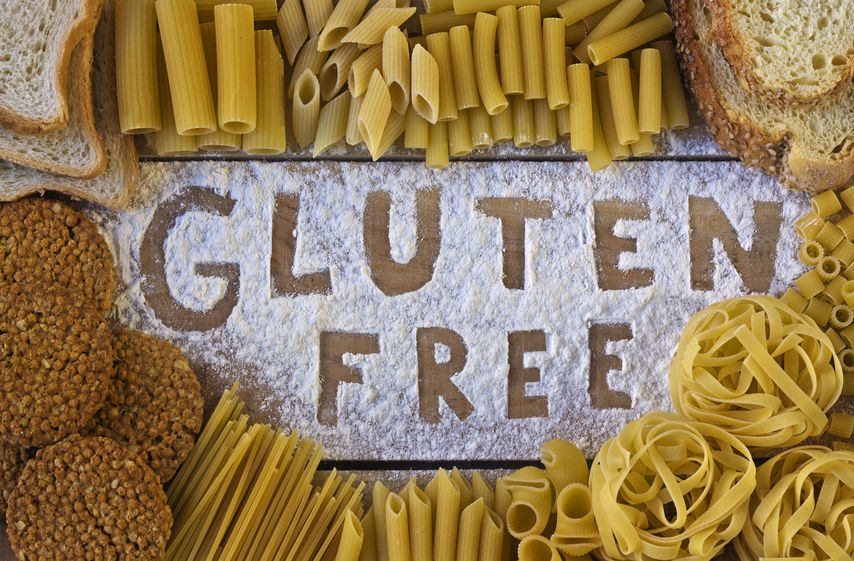 Name a sickness symptom, and we will tell you that gluten could be a major cause. That’s right. Fatigue, insomnia, weight gain etc. can be from gluten. So can heart attacks, strokes and cancer.

While we advocate for a Paleo diet, we always tell patients that above all else, they should go gluten-free.

There is established evidence for the role of gluten in the development of inflammation and chronic disease.

Gluten is the name for the protein found in grains such as wheat, rye or barley. It is made up of two proteins: glutenin and gliadin. It is responsible for the elasticity of dough (think about when you stretch pizza dough). The name gluten comes from the glue-like consistency that occurs when this sticky protein is mixed with water.

There are also many hidden sources of gluten such as medications, deli meats and fried foods. Often, label reading is not enough, and it can be hard to identify gluten in products.

Why are gluten issues on the rise?

Experts agree that the prevalence of both Celiac disease and non-Celiac gluten sensitivity seem to be growing. Some believe it is due to recent environmental and food changes. Hybridization of crops, wheat varieties containing more gluten and individuals eating more gluten-laden food than ever are just some of the reasons. While scientists are still debating on why this phenomenon in increasing, we know the answer.

Wheat looks much different today than that of ancient wheat crops. The issue is that the gluten-containing grains today are not the same as they were years ago. Wheat entered the scene with the advent of agriculture roughly 10,000 years ago. This became a new protein for the human body to attempt to digest. Adverse effects arose as a result of gluten ingestion.

Today, these gluten-containing grains are depleted of nutrients, heavily sprayed with pesticides and contain high levels of the indigestible gluten protein causing a host of health issues most people are unaware of.

What is Celiac disease vs. non-Celiac gluten sensitivity?

Celiac disease is an autoimmune disorder in which the small intestine becomes sensitive to gluten. It triggers an inflammatory immune reaction when gluten is ingested. Rates of Celiac disease have significantly increased over the past few decades. It currently affects 1% of the population. There are also currently high rates of undiagnosed Celiac disease.

Non-Celiac gluten sensitivity is where the immune system reacts negatively to gluten. Symptoms include brain fog, headaches, fatigue, gas, bloating and skin issues. It is found that when ingestion of gluten is stopped, then intestinal and bodily symptoms subside. If you are sensitive to gluten then your immune system tries to attack the proteins causing widespread, systemic inflammation. Gluten sensitivities are on the rise. Yet many people who are sensitive to gluten don’t even experience any notable symptoms that they are aware of.

Why should you go gluten-free?

Everyone should be gluten-free. This is a natural benefit to going on a Paleo diet.  The majority of the population is sensitive to gluten. It has been estimated 70-100% of the population has some degree of gluten sensitivity.

Wheat (the main gluten-containing grain) is also one of the top 8 allergens for people. Gluten is pro-inflammatory and contributes to the development of leaky gut syndrome and subsequently leaky heart syndrome. There’s little to no nutritional value in wheat.

What should I do?

The first priority to health is to get tested for allergies and sensitivities to wheat and other grains. This allows you to know your level of sensitivity to these grains. It also tells you if you have leaky gut syndrome.

If you were also tested for intestinal permeability and have leaky gut syndrome then  you should also avoid gluten at all costs.

There is also more information on the health benefits of going gluten-free here.