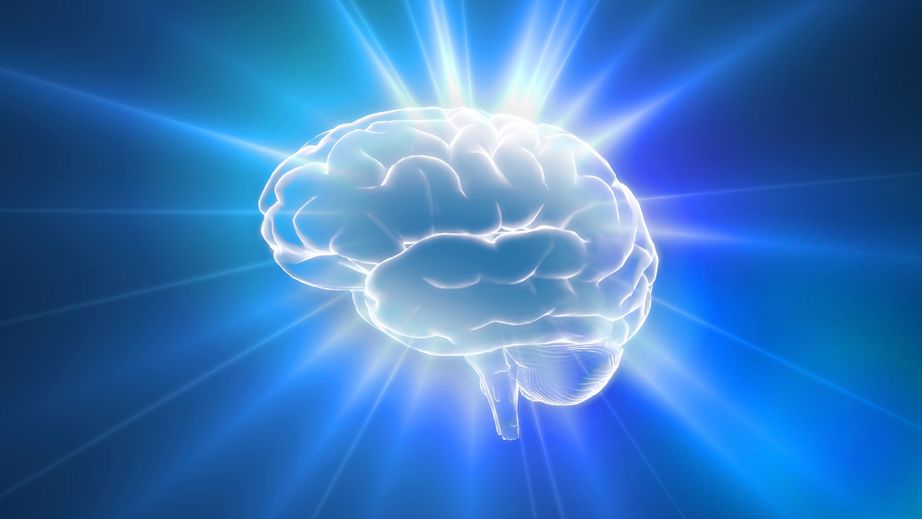 June is Alzheimer’s and Brain Awareness month so we wanted to share with you our top tips to keeping your brain healthy and functioning at all ages! These wellness tips are aimed at boosting nutrient intake, getting rid of toxins and engaging in healthy lifestyle behaviors every day. These foods and tips will also work to optimize your overall health.

There is a current rise in the Alzheimer’s disease epidemic. Research projects that by the year 2050 one new case of the disease will develop every 33 seconds and an estimated 1 million individuals will develop it annually in the U.S.

What is Alzheimer’s disease?

Alzheimer’s disease (AD) is a neurodegenerative disease that slowly destroys brain cells called neurons. AD can affect different regions of the brain and the most devastating effects are seen on memory, language and thinking skills.

In AD, there are abnormal deposits of toxic proteins called amyloid that form sticky plaques and there are other strands of proteins called tau that twist together. Together, amyloid and tau cause damage and cell death to brain cells. Many of the aspects of AD disease process are still unclear to researchers. What they do know is that the result of this neuronal damage is significant memory loss, cognitive decline, and ultimately a loss of activities of daily living.

In order for one to be clinically diagnosed with AD, one has to have evidence of memory loss and a deficit of one other cognitive characteristic such as the ability to focus one’s attention on a specific task and complete it.

There are currently no effective treatments or cures for AD only drugs that treat symptoms.

What are the causes of Alzheimer’s disease?

There are two types of AD: early-onset and late-onset. Early-onset affects individuals before the age of 65 and is usually the result of specific genetic risk factors that cause mutations in one of three genes called APP, PSEN1 and PSEN2. Late-onset AD typically affects individuals older than 65, and constitutes the great majority of cases. Late-onset isn’t likely due to genetics. In fact, even if an individual’s parents both had late-onset AD, they wouldn’t necessarily get it. Often it is the result of environmental, lifestyle and epigenetic factors (much the same as any other chronic disease).

Alzheimer’s disease is a complex disease with a multitude of potential risk factors, many of which are similar to other chronic diseases like heart disease. Risk factors include:

What is the best way to eat for brain health?

A combination of intermittent fasting and an organic, Paleo diet is the best way to keep your brain healthy. It is the same diet plan we would recommend for our heart disease patients and for other prevention of other chronic diseases.

Intermittent fasting has been shown to be beneficial to neurological health. Try the 16/8 method. Fast for a sixteen-hour window (try after dinner until the next day) and eat only between the 8-hour window. Research has found that fasting can improve neural connections in the brain, prevent the formation of toxic amyloid plaques and improve memory and cognition (Source).

If you’re a morning coffee drinker, we recommend Cardiology Coffee. This coffee has the highest antioxidant capacity there is, which greatly benefits the brain. You can drink 1-2  cups, and studies say more, of Cardiology Coffee in the morning.

The Paleo diet is the ideal diet for preventing AD for a number of reasons. It eliminates simple carbohydrates, gluten and processed foods from the diet and replaces them with vegetables, fruits and healthy proteins and fats.

Additionally, the grass-fed meat, poultry and wild-caught fish found on a Paleo diet are rich in a nutrient called CoQ10. CoQ10 is a naturally occurring antioxidant that can increase cellular function and reduce amyloid plaque formation.

Brain-Boosting Shake recipe YOU are guaranteed to LOVE:

Mix all the ingredients in a blender and enjoy your brain-boosting drink!

What are healthy lifestyle behaviors for a healthy brain: