How Homocysteine Increases Your Risk for Heart Disease and Other Disorders 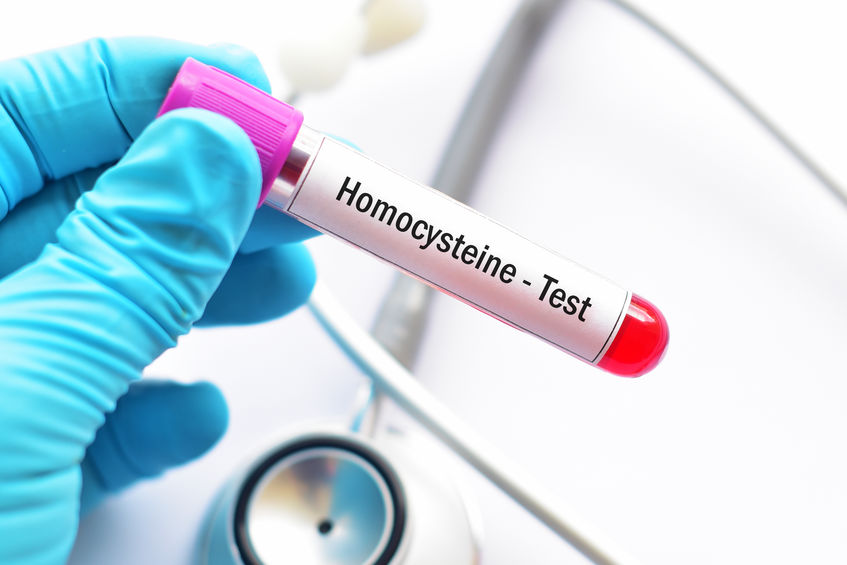 Homocysteine is an amino acid similar to cysteine with only one carbon, hence its name. It is broken down into a benign molecule at normal levels in healthy individuals. Yet, when it is not properly metabolized, it builds up in the body and acts like a toxin.

Homocysteine is an atherogenic amino acid. This means that it plays a major role in the development of atherosclerotic plaques and narrowing of the arteries.

Elevated levels of homocysteine in the blood have been implicated as key factors in the development of atherosclerosis and heart disease in the general population.

What are the causes of high homocysteine?

Where does homocysteine come from?

The only source of homocysteine is from the metabolism (or breakdown) of the essential amino acid methionine in the liver. You can’t get homocysteine directly from the diet, it is from methionine.  Methionine is an essential amino acid typically found in protein products of animal foods like meat, seafood, dairy and egg products. Methionine is found in much higher concentrations in animal foods than in plant foods.

What are the risks associated with high homocysteine levels?

How can I lower my elevated homocysteine levels?

Other things to know: