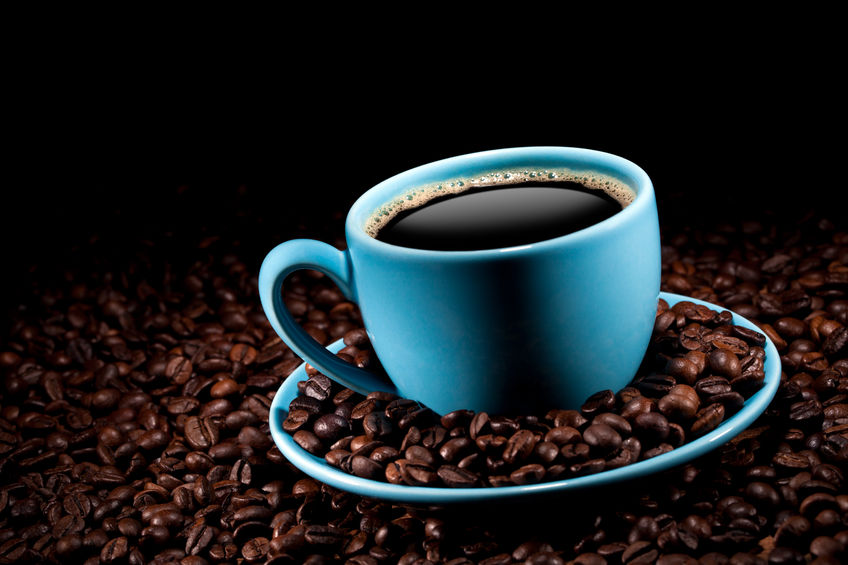 A study published by researchers at the University of Southern California shows daily coffee intake leads to a reduced risk of death from heart disease, stroke, diabetes, cancer, kidney disease and respiratory illness.

This multiethnic study analyzed data from more than 185,000 adults between the ages of 45-75. Study participants were monitored on average of 16 years.

The mortality risk for the conditions mentioned earlier was 12% lower for one cup a day drinkers compared to non-drinkers, and 18% lower for those that drank three cups of coffee every day. White Americans, African-Americans, Latin Americans and Japanese-Americans all saw lower mortality rates from drinking coffee.

Coffee is one of the most chemically treated crops in the world. These chemicals enter your body when drinking coffee, and cause severe harm to your health.

That’s why if you drink coffee, tea or any beverage, make sure it is organic. Organic is your assurance that the crop has not been treated with chemicals or genetically modified.