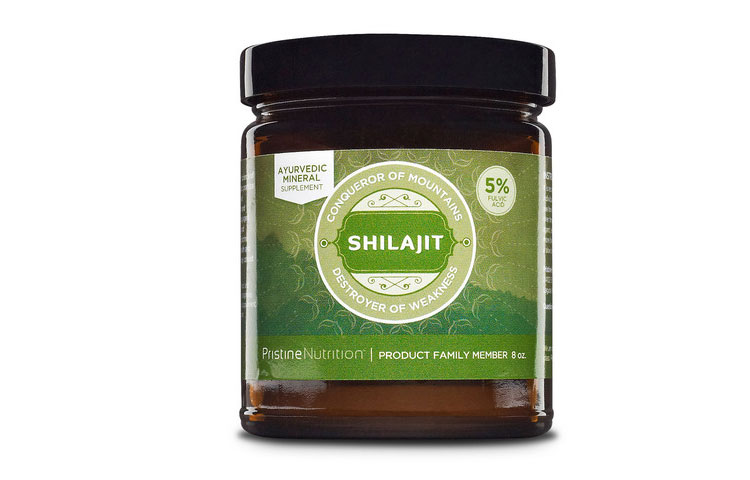 Looking to add some bang to your morning smoothie? Try adding to shilajit (sheela jeet). Shilajit is a natural substance found mainly in the Himalayas, formed over centuries by the gradual decomposition of certain plants and other microbes.

The smoky flavor is very unique and shilajit is usually found as a powder or tarry substance. Ayurvedic medicine, practiced by millions in India, use shilajit to restore energy and even combat disease.

Cardiovascular benefits are reported, albeit only in the animal model. One of the ways shilajit can improve cardiac outcomes is by lowering inflammation, as noted in a recent study (2).

Shilajit is loaded with minerals and is a great source of antioxidants. Immune boosting effects were also noted in an animal model (3).

I have recommended shilajit to patients for quite a while and use it myself on most days. Just a little bit goes a long way. Call our office for the best quality shilajit, manufactured for our friends at Pristine Hydro.