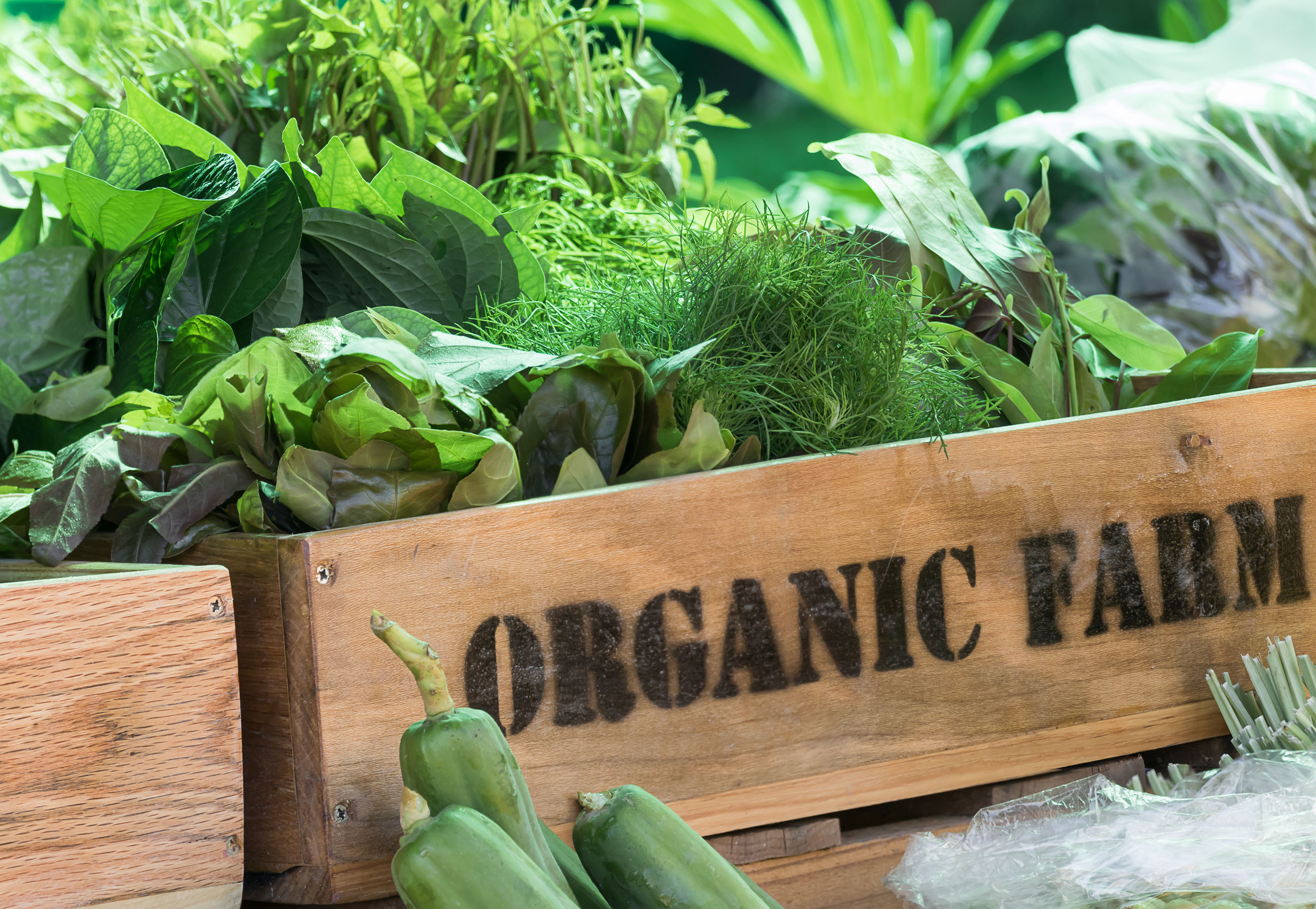 What does the term organic actually mean?

We must first define organic foods. Organic means it is food grown without the use of conventional pesticides, fertilizer, ionizing radiation or genetically modified organisms (GMOs). Conversely, conventionally grown food are grown with pesticides, insecticides and fungicides and the residues from these chemicals remain on the foods when we consume them. The term organic also means that meat, eggs and dairy products are grown without antibiotics or hormones.

Prior to a food being labeled with an “organic” certification, a government-approved certifier must inspect and approve the farm at which the foods were grown or raised. The two main USDA organic certifications to look for are “100% organic” (meaning it’s made with 100% organic ingredients) and “organic” (meaning made with 95% organic ingredients).

Here’s why organic foods are healthier:

“Healthy” is a term we are using to describe foods that prevent disease and don’t cause disease. Healthier foods can be more nutritious, but what also makes them “healthier” is also that they are free from pesticides and chemicals that can cause toxic health concerns.

Currently, there is not a lot of established or definitive research that has analyzed nutritional status of organic versus non-organic foods. This is because these types of studies are hard to conduct due to the difficulty of trying to control the multitude of variables that could impact the end nutritional status of a food.

While there are current divides in science as to whether organic food is nutritionally different from non-organic food, there have been some well-done studies that point to organic food as being more nutritious.

In 2014, a huge meta-analysis of 343 peer-reviewed studies reported that there were significant differences between organic and non-organic crops/ and foods. The study concluded that organic crops such as carrots, apples, and broccoli had significantly higher levels of antioxidants and polyphenols compared to their non-organic counterparts.  This is important as antioxidants and polyphenolic compounds are associated with a reduced risk of cancer and other chronic diseases. For example, researchers from the USDA Genetic Improvement of Fruit and Vegetable and Rutgers University found organic crops like blueberries were found to have 50% more anthocyanins than conventionally grown blueberries. They also had 67% more phenolic compounds. Anthocyanins and polyphenols act as antioxidants that fight off free radicals and inflammation and protect against cancer.

Interestingly, it is speculated that the reason why these crops and foods that are grown organically contain more beneficial antioxidants and polyphenolic compounds is due to stress. Crops grown without pesticides and other chemicals are exposed to more stressors such as insect attacks. Their comeback against these stressors is to produce more antioxidants and polyphenols.

Should you go organic?

Given the big picture, it is still more beneficial to consume organic foods to improve your health and better the environment. Organically grown foods are free from chemicals, genetically modified foods, antibiotics and artificial hormones that cause disease.

On top of organic crops and foods having nutritional superiority with regards to antioxidants, they are also healthier due to their lack of pesticides and chemicals. Additionally, organically grown foods tend to have lower levels of the metal cadmium, which is found in conventional soil.

There are so many reasons to go organic!