9 Warning Signs that You May Need a Vitamin D Supplement 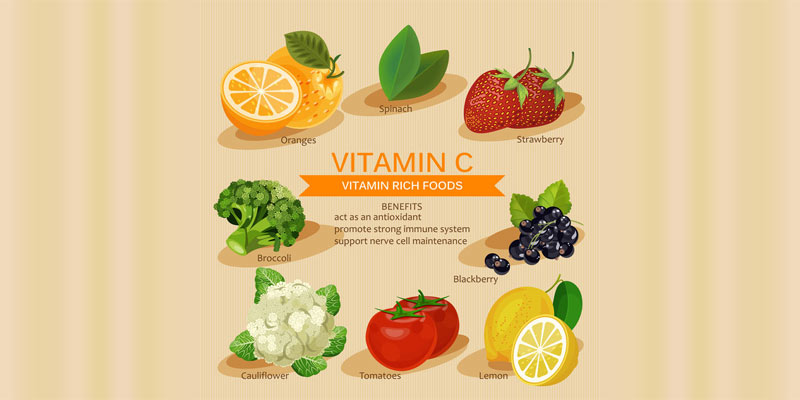 Vitamin D, otherwise known as the sunshine vitamin, is an essential fat-soluble vitamin that plays many imperative roles in the body. It is so important to the body’s functioning that when the sun hits the cholesterol in your skin your body will manufacture vitamin D.

Recent research has revealed that vitamin D has many significant health benefits that go beyond its traditional roles. Vitamin D works as a hormone, regulates over 200 genes in the body and influences all of your organs. Vitamin D is so crucial to health that there is a receptor in every cell for vitamin D.

Interestingly, individuals in today’s societies are not getting enough sunshine. Why? Our modern lifestyle does not allow for individuals to spend enough time in the sunshine. Additionally, there are very few foods with vitamin D and even those that contain it have low absorption rates. In fact, in industrialized societies, researchers are now seeing a reemergence of rickets, a bone weakening disease that had been largely eradicated through vitamin D fortification (Source).

Being deficient in vitamin D increases an individual’s risk of both chronic and infectious diseases.

9 warning signs that you need to supplement with vitamin D:

What are the risk factors for inadequate or deficient vitamin D levels?

How do I know if I have inadequate or deficient vitamin D levels?

If you think you could have a deficiency, it’s important to get your blood and cellular levels measured.

How do I supplement?

Very few foods contain decent amounts of vitamin D, therefore supplementation is often necessary for any of the at-risk groups mentioned above.

Vitamin D3 is the best form of vitamin D to supplement with.

Our Super D is our liquid vitamin D powerhouse supplement. It is in a micro-emulsified form ensuring the highest absorption and utilization of this fat-soluble vitamin by the body. Take 1 drop per day, or as directed by your doctor.