8 Reasons to Eat Only Organic 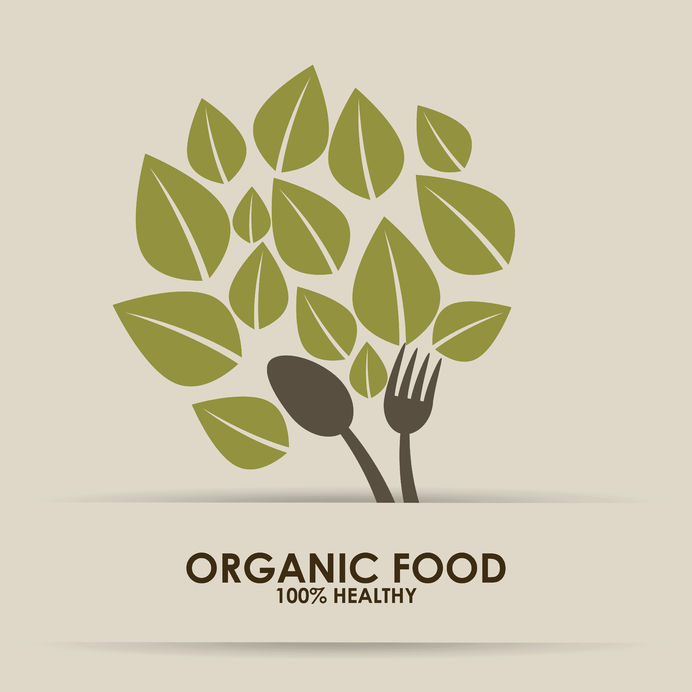 Not matter what type of food you eat, or diet plan that you follow, organic foods are the smart option. Choosing organic is the right choice for personal and environmental health.

Here are our top reasons to choose only organic foods:

# 1. Avoid chemicals that harm your body.

Of the more than 600 chemicals approved for agricultural use in the United States, the National Academy of Sciences reports that 90% of them haven’t been tested for their long-term health impacts before being declared “safe.” Less than 1% of all foods are tested for pesticide residue.

A whopping 16 POUNDS of chemicals are being used on food per person annually in this country. And it’s making our nation sicker than ever. More people have cancer. More have heart disease. More are obese. More a dying quicker.

A HUGE step for better health is eating only organic foods.

Conventional meat and dairy products are loaded with chemicals that directly enter your body each time they are consumed. In fact, so many antibiotics enter people from animal products (meat, fish, poultry, and dairy) that conventional doctors warn that antibiotics are increasingly ineffective in fighting human disease!

Hormone are regularly pumped into animals, so they’ll artificially produce more meat and milk without requiring more feed. These hormones pass directly into your system when eaten. If they’ll promote artificial things in animals, imagine what they’ll do to you. That’s why most of the world, excluding America and a few others, have banned growth hormones for animals.

Growth hormones in animals have been directly linked to cancer in humans, both in meat and milk.

Time after time our patients that switch to all-organic foods report that food tastes better.

This is most likely due to the condition of the soil. Well-balanced, naturally nourished soil produces strong, healthy plants. And meat not poisoned by antibiotics, hormones and drugs has that delicious taste that generations before us came to know and love.

As doctors, we know organic foods provide more nutrients. We see evidence of this in the blood test results of our patients!

Any time any foreign substance (like pesticides used in conventional farming) is introduced to our air, soil and water, contamination occurs. This poisons otherwise fertile farmland and ruins water supplies.

And they’re not even effective at their intended purpose. Cornell Professor David Pimentel estimates less than 1% of this toxic garbage actually reach targeted pests! The rest destroys the environment.

Certified organic farming does not allow for the use of toxic chemicals. It also requires responsible soil and crop diversity practices.

Organic farming is all about raising food in harmony with nature.

Spend your food dollars on tastier food that’s better for your health and our environment. Eat only organic!