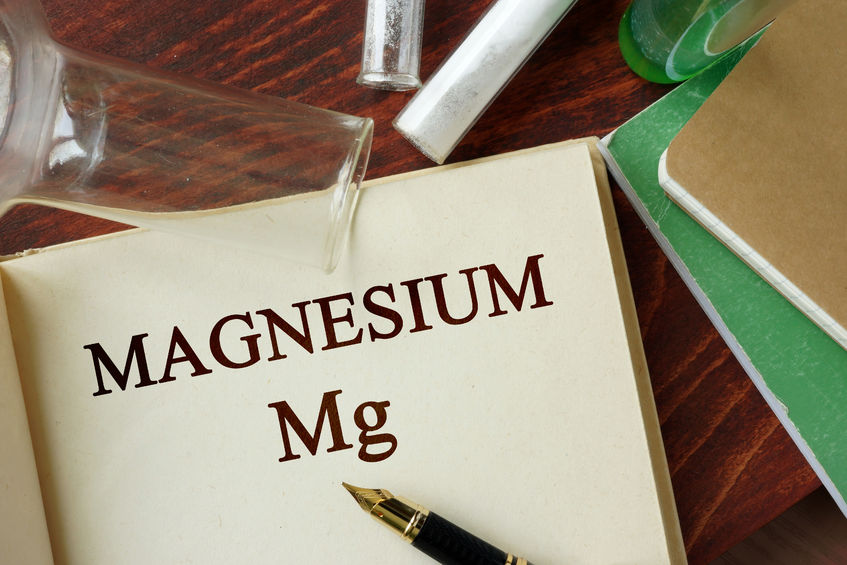 Many symptoms related to psychological disorders are linked to a magnesium deficiency.

Magnesium is an essential cofactor in more than 300 enzymatic reactions in the brain, the heart and the bones. Magnesium is an important component in every cell in the body.

Unfortunately, a deficiency in this mineral is one of the most common nutritional deficiencies seen today.

Magnesium, the mind mineral, could be the missing link in mental health.

Magnesium is considered a macromineral. This means that you need to consume magnesium in larger amounts in your diet.

Macrominerals, like magnesium, are those minerals that are required in quantities greater than 100 mg per day.

Magnesium is found in many plant and animal foods as well as supplements. As a general rule of thumb, foods that are rich in fiber tend to also be rich in magnesium.

Unfortunately, our soil is depleted and the magnesium content of food is not what it was 50 years ago.

This is why we do the most advanced micronutrient testing in the world. We analyze the nutrients in the blood AND how much of those nutrients get into the cells (where they belong).

What is the Role of Magnesium in Brain Health?

Brain plasticity is a term for how brain cells communicate. It is the brain’s ability to form new communication pathways, or synapses, between brain cells. This allows us to learn and form or retain new memories.  As we age, brain plasticity decreases and cognitive functions decline. Increased levels of brain plasticity are protective of the brain and prevent neurodegenerative diseases like Alzheimer’s disease. Magnesium has been shown to be a critical factor in increasing brain plasticity5, which holds promise for preventing cognitive loss.

Should I Take a Magnesium Supplement?

The answer is likely yes.

The general population is deficient in magnesium and other nutrients for several reasons.

Magnesium plays important roles in mental health and should be considered a go-to brain supplement.

This L-threonate form can cross the blood brain barrier and directly increase concentrations of magnesium within the brain.

Restoring levels of this mighty mineral is essential to emotional and behavioral well-being.