Why You Need Glutathione 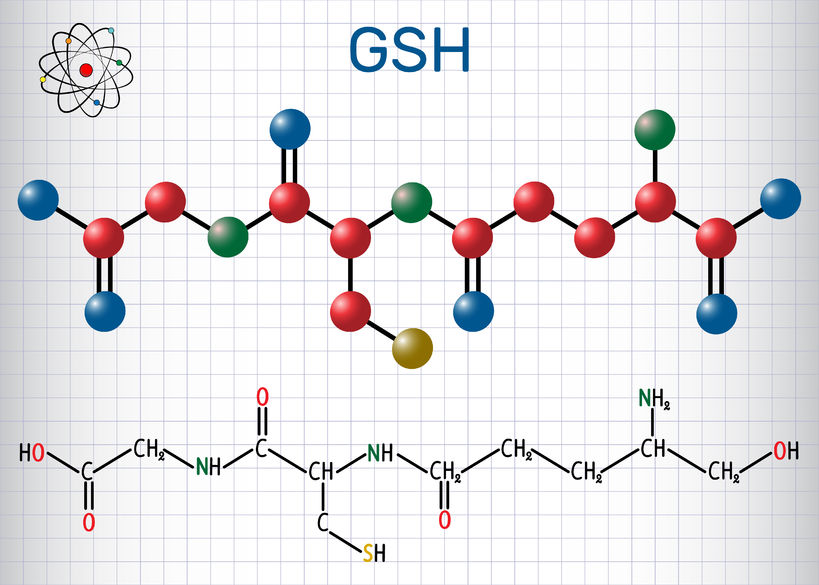 Have you heard of glutathione?

It’s one of the most important molecules for preventing disease. Yet no one knows about it.

If you’ve never heard of it, you’re not alone. Many people are unaware of all of things this molecule does for our body and our health.

Glutathione is the “master” antioxidant that is produced by our cells. It is so important because it is housed within our cells.

In fact, research has revealed that the amount of glutathione in our cells could be one of the greatest predictors of how healthy we are.

Glutathione plays a role in all of our cellular processes and is one of the main factors that can determine our risk for disease. Due to this, it is one of the most researched health topics today.

Be sure to get tested for intracellular and extracellular levels of this vital antioxidant. Here in our office, we do the best testing in the world. We are interested in evaluating how much of the nutrients are getting into the cells (where they belong).

Glutathione has been coined the “mother of all antioxidants”. It is the number one antioxidant produced by our cells that helps to fight off harmful molecules called free radicals. It also plays a role in many of the biochemical reactions that occur in our body.

It is made up of three amino acids: cysteine, glutamate, and glycine.

Low levels of glutathione are associated with disease risk and poor health1.

Normally, glutathione levels are tightly regulated to ensure there is always an antioxidant balance in the body. Yet when there is a high level of toxins, stress, or some underlying disorder then the body becomes rundown and can’t properly recycle and regenerate its own glutathione. This is when disease risk is at its highest.

Levels of glutathione may be decreased due to a number of factors such as poor nutrition, low dietary protein intake, stress, toxins, and inflammation.

What are the 9 health benefits of glutathione?

What is the best way to increase levels of glutathione?

What are the best supplements to boost glutathione naturally?

Taking straight glutathione is not very effective in raising levels of it internally.

Research has found that taking precursors like N-acetyl-L-cysteine is the best way to internally boost glutathione concentrations in the body.

Precursors to raising glutathione include but are not limited to:

Links are included above to purchase Wolfson supplements.

Do you need to supplement?

Glutathione levels naturally decrease with age. They also decrease with leaky gut, inflammation and oxidative stress. And in people who are poor methylators and have high homocysteine levels also rapidly diminish. Certain health conditions like cancer, Type 2 diabetes, hepatic disease and others will also deplete glutathione concentrations in the body. Lastly, a lack of sleep can also deplete glutathione stores.

Try our Glutathione Boost, which has 500 mg of N-acetyl-L- cysteine per capsule. This builds up cysteine stores in order to have glutathione reserves whenever needed.

What are foods that help to produce glutathione?

It should be noted that the body is not efficient in absorbing glutathione from foods. It would take a lot of food and a very long time to effectively raise your glutathione levels. Still, though, it is beneficial to supplement and consume glutathione-rich foods at the same time.