What To Do With A High Coronary Calcium Score 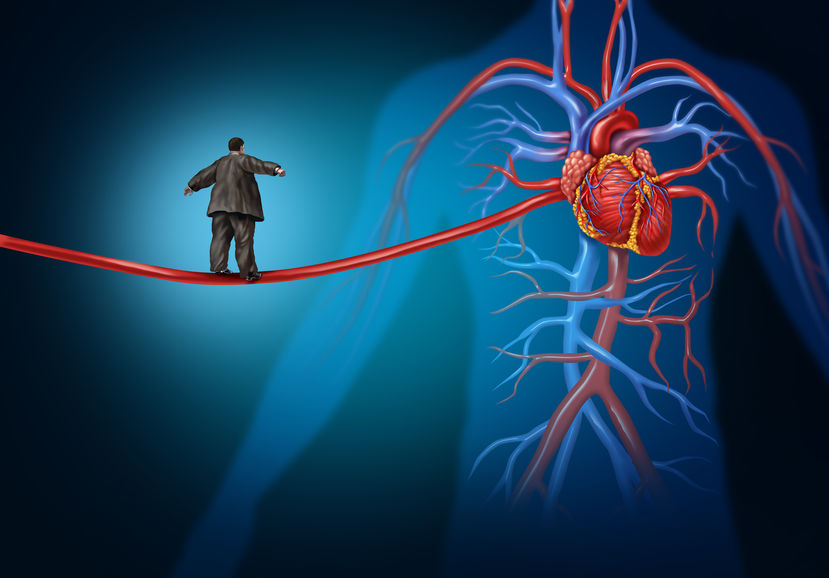 Let’s me start this post by saying that I do NOT recommend a coronary artery calcium scan, coronary CT, or any test involving ionizing radiation. Radiation causes artery damage, causes cancer, and damages every cell, tissue, and structure in its path. When cells die, calcium is left as a remnant. Kind of like a skeleton in the ground.

Coronary calcification is actually very common, so why radiate yourself to find out?

Acute trauma is a different story. If a CT is recommended after trauma, get one if there is no alternative.

If you have had a coronary CT, I would advise against another.

What is a coronary artery scan?

Since cardiovascular disease is the leading cause of deaths in the United States, detection of heart blockages seems like a good idea. The CT scan has been used for early detection. Here is the problem, most people have some degree of calcification in their heart arteries. So, if most adults have artery calcification, especially as they get older, why risk the radiation exposure?

CT stands for computerized tomography, and a chest CT amounts to significant radiation. Sure, the technology is getting better, but why risk your health from any radiation exposure? Radiation damages DNA, RNA, proteins etc. This is not good.

Our knowledge of coronary artery disease (CAD) risk from radiation comes from the young men who received radiation as part of cancer treatment. They have a massively increased risk of CAD years later after Hodgkin’s lymphoma radiation.

After the arteries are damaged from poor nutrition, poor lifestyle, and the poor environment, cells will die. Sprinkle in some genetic risks and you will have coronary artery disease. Calcium is a sign of CAD, and the CT scan can detect it. After the CT, you receive a “score”. The coronary artery calcium (CAC) score was developed in the 1980s to quantify coronary calcification. The higher the score, the more CAD.

The Agatston score estimates the extent of coronary artery disease:

The higher the score, the more risk you have for having a heart attack.

Should you start drugs with a high score?

Many doctors will recommend statin drugs for coronary calcification. I do not, since the data available does not show benefit for slowing down the disease process and certainly not reversing it. The BELLES trial took post-menopausal women with CAC, gave half the group statins and the other half a placebo. No change in CAC was noted after 1 year. Short duration trial, but no benefit in CAC slow down, despite the reduction in LDL from the statin drug.

A recent 2018 study found a benefit to statin drugs in patients with CAC. The greater the CAC initially, the greater the statin benefit after 10 years on cardiac events. They did not look at reversal of CAC and this was NOT a randomized trial. Many other factors could have led to lower risk besides the statin drugs.

Aspirin has a marginal benefit in patients with high coronary artery calcification.

Not much data on CAC reversal, but plenty of science tells us that certain nutrients are heart healthy. These include:

When in doubt, come on out to AZ and get the best testing in the world from the world’s leading holistic cardiologist…me.