The Importance of Lithium – An Essential Trace Element with Therapeutic Value 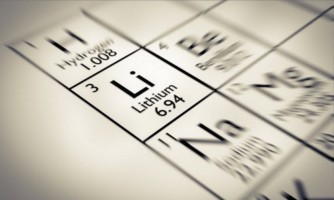 A FEW THOUGHTS ON LITHIUM AND ITS BENEFITS
We are all aware of the use of high levels of lithium carbonate for bipolar and manic depression, and how closely it must be monitored with blood tests due to possible toxicity. However, there is developing evidence suggesting that lithium may be an essential trace element, or at least an element that has therapeutic value, with the following just a small example of the problems where physiologic levels can be effective:
The above message is courtesy of Dr. Harry Eidener.
We have used this product successfully for years. Additionally, we added lithium to our multivitamin. Our patients are doing great. I certainly think that a lithium trial is better than nasty pharmaceuticals.