Paralysis in the Golden State 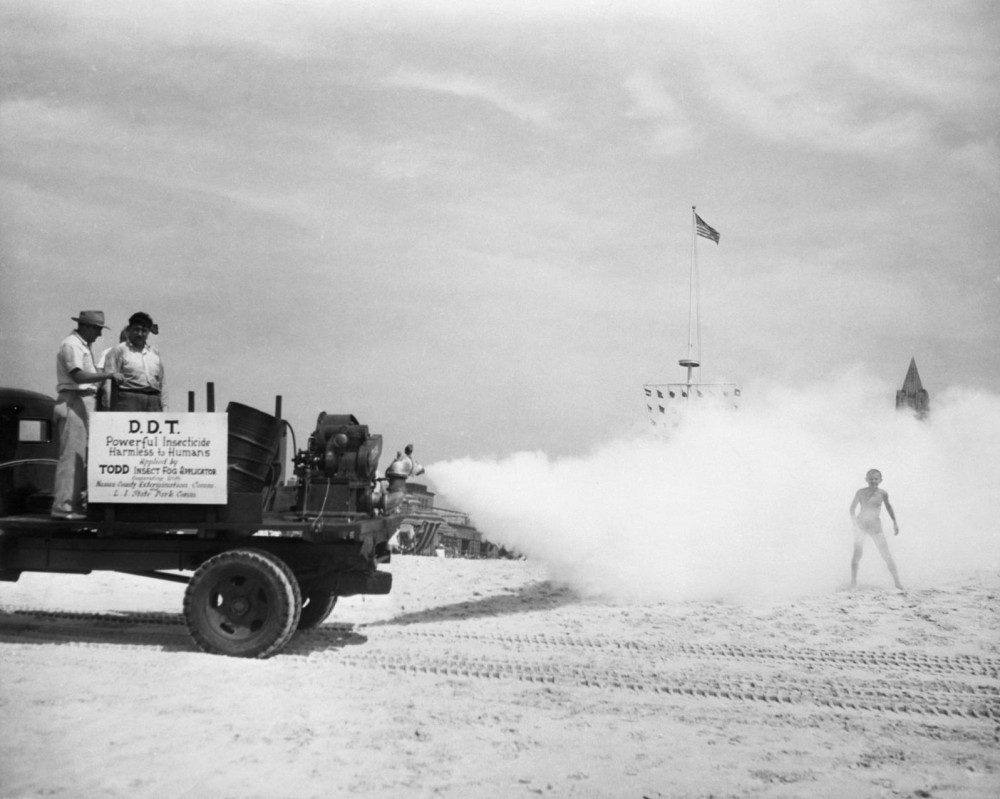 Acute Flaccid Myelitis (AFM) in California is in the news. Recently, the prestigious medical journal JAMA, reported on cases of sudden paralysis diagnosed over the last three years.

What used to be called polio, is now labeled AFM. After the polio vaccine was invented in 1952, doctors decided to call childhood paralysis something else. You see, before polio was polio, it was Infantile Paralysis.

But clearly, what was labeled as polio in the 1940’s was not necessarily from the polio virus. Other viruses, toxins, vaccines, pesticides, insecticides and metals were also responsible for paralytic symptoms.

You can see from the chart above, courtesy of the CDC (until they remove it), 96% of those infected with the polio virus have ZERO or minor symptoms.

Those with paralysis from any cause in the 1940’s were immobilized as part of their therapy. Many eventually developed atrophy of the affected limb.

So what’s going on in California?

59 cases in the last three years of children with sudden paralysis in California alone. There were thousands more cases across the country in that time frame. How many others went unreported?

These children may need intensive care and some can even die from AFM. In the previous century, an “iron lung” was used for respiratory support. Pictures of those children are trotted out when someone questions the safety or need for vaccines. “Do you want this to happen again?”

Yet, there are thousands of children on ventilators at this very moment in hospitals near you. Why? As polio was declared eradicated, cases of AFM spiked.

Merck Pharmaceuticals, the manufacturer of the hep B vaccine, admits the vaccine can cause acute flaccid myelitis. Doesn’t seem worth the risk to inject your baby with three shots containing astronomical amounts of aluminum and risk AFM. All to prevent a viral infection linked to IV drug use and prostitutes/multiple sex partners.

Here is a link to the HPV shot and myelitis. “One less” is now one more case of paralysis.

In fact, searching the government database at pubmed.gov reveals over 5000 articles with the terms “vaccine” and “myelitis.”

Of course, the oral polio vaccine is a known cause of acute flaccid paralysis and was withdrawn from the U.S. market. After 40 years of causing thousands of cases of polio from the vaccine, the CDC removed the oral vaccine from it’s schedule. Sadly, millions around the world are still given the oral polio vaccine. A child who may have never had symptoms from the wild polio virus, like the other 96% who don’t according to the CDC, is now stricken with paralysis from a man-made vaccine.

Name a disease, find a cure, rename the disease when the cure fails.

Poliomyelitis, acute flaccid paralysis, transverse myelitis, Guillain-Barré Syndrome (GBS), and myasthenia gravis are just some of the labels given to people with sudden weakness. The poster child for polio was President Franklin Roosevelt. But a recent review questions the polio diagnosis and labels him with GBS, a neurologic condition possibly from a vaccine FDR received, exposure to the pesticide DDT or other toxins.

Health does not come from a prescription bottle, a surgery, or an injection.

Here is a quick list of real ways to prevent disease.