Paleo Diet | What It Is and Pros and Cons 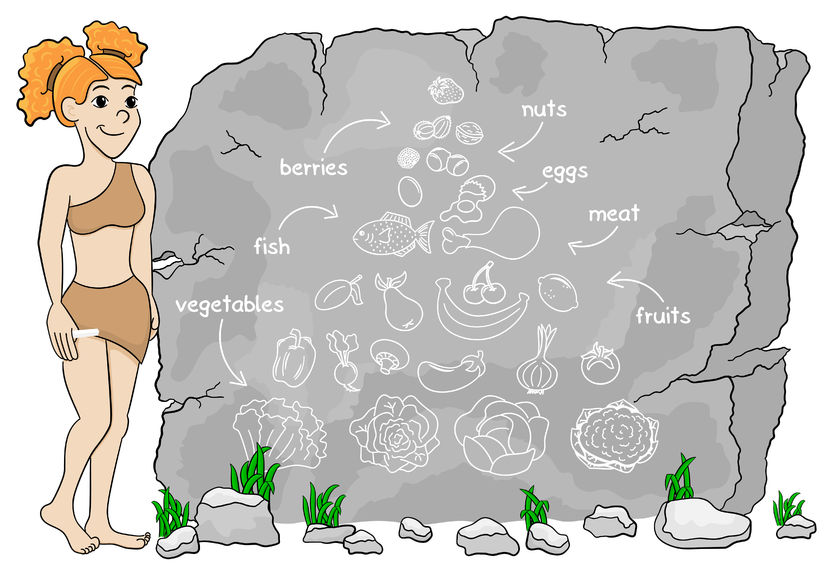 Many have heard of the Paleo diet yet are confused as to what it’s all about. This article explains the Paleo diet and the pros and cons of Paleo nutrition.

What is the Paleo Diet?

The Paleo diet originates from long ago. It is based on the concept of eating “whole” foods that were consumed by hunter-gatherers from the Paleolithic era, the time before recorded history. The focus is on consumption of meat/seafood/eggs, nuts/seeds, vegetables and seasonal fruit with avoidance of dairy and grains.

Not on the Paleo plan… wheat, barley,oats and other grains, dairy (especially pasteurized), corn, soy and legumes.

What is the Evidence for The Paleo Diet?

While there are relatively few studies that have compared Paleo Diet to traditional diets, research suggests the need for more clinical trials to fully understand its mechanistic benefits to human health. A re-occurring theme in research conducted thus far is that the Paleo diet has favorable outcomes on metabolic function including cholesterol, blood sugar, and inflammation1.

Pros of the Paleo Diet

Whatever your diet, make it organic. If you consume dairy, make sure it is from a grass-fed source.

Cons of the Paleo diet

-Difficult diet for vegetarians and vegans. Pegan is a popular term, but Paleo man was never vegan. All societies in the history of the world were meat and/or seafood eaters. All animals eat other animals or insects.

-If an extreme athlete, work harder to get adequate carb intake. Potatoes, quinoa, and gluten-free grains along with increased fruit intake may satisfy the athlete.