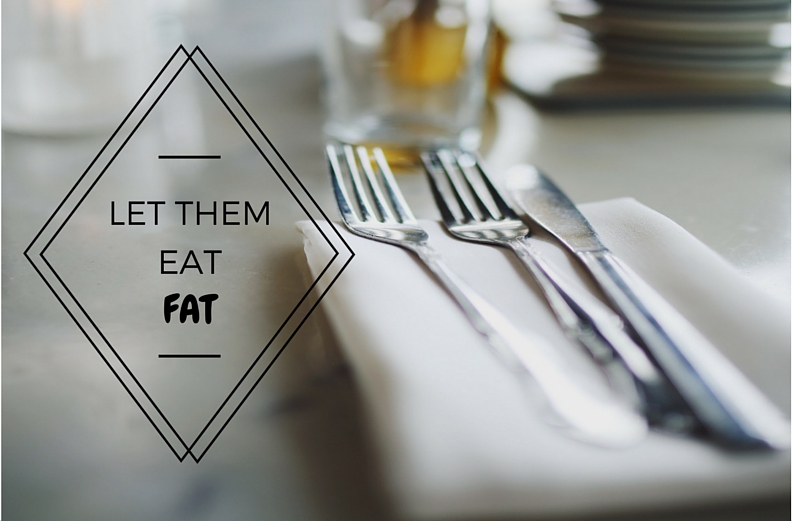 One of the biggest organs in the body is probably one you have never heard of, the endothelium. The endothelium is the layer of cells that lines all major blood vessels. A healthy endothelium is absolutely critical to longevity.
One of my favorite supplements to support endothelial function is beetroot powder. A glass of “Big Red” leads to the production of nitric oxide, the main vasodilator of blood vessels.

Another popular supplement is L-arginine, an amino acid that also leads to the formation of nitric oxide. That sequence is a little more complex than the beetroot (nitrate) pathway. It takes enzymes, vitamins, and minerals to make it all happen.

As you can imagine, diet impacts endothelial health. And this is another area that science has discovered benefits to carbohydrate restriction.

When you eat fast foods and sugar-bombs, your blood vessels and endothelium are doomed. But what about two diets that are generally considered healthy.

Researchers divided 40 overweight men and women into two groups: a low-carb diet group and a low-fat diet group. They were followed for 12 weeks.

Here is what they found:

According to the authors, “These findings show that a 12-week, low-carbohydrate diet improves postprandial vascular function more than a LFD in individuals with atherogenic dyslipidemia.”

Low-fat diets are an idea that was proposed in the 1960’s and stand against everything that common sense would tell us.

“What are you talking about Dr. Wolfson? Cows eat grass.”

That part I obviously agree with. But the fermentation tank of the cow’s stomachs, digests all that grassy fiber and are converted to fatty acid and THEN absorbed. This is done by the bacteria in the cow’s digestive tract. Cows have a 55-gallon tank called the rumen.

Humans do not work this way. We do not convert that fiber into fatty acids. We need to consume fat. Dogs have just about the same stomach as humans.

So you can feel good about eating your meat, seafood, nuts, seeds, eggs, avocados, and olives. Of course, they’re always organic produce and from ethically raised animals.

Save the grain (wheat, rye, barley, spelt, buckwheat) for the cows. On second thought, ‘let them eat grass!’