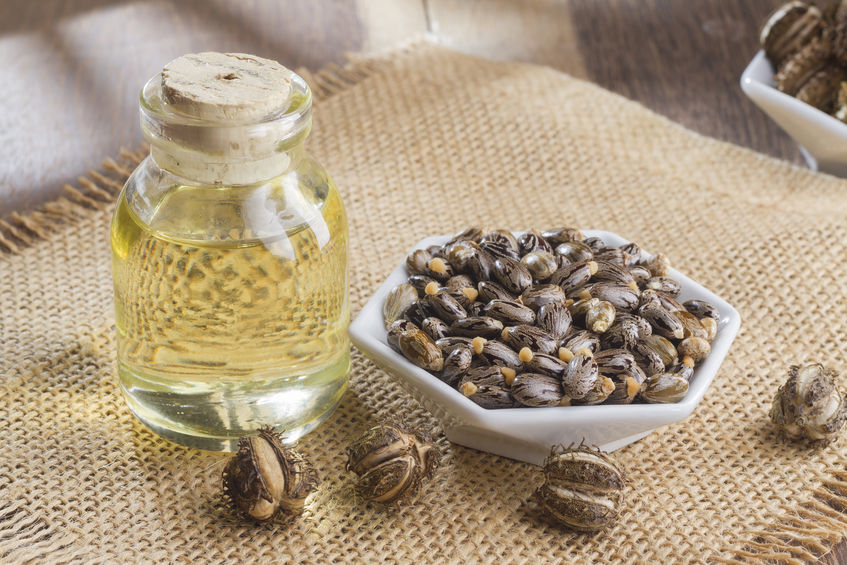 What is castor oil?

Castor oil is an oil made from castor “beans”, which are not beans, but actually the seeds of the plant ricinus communis. The health properties arise from a compound in the seeds known as ricinoleic acid, a fatty acid that is stimulatory and anti-inflammatory.

This remedy has long been used by holistic practitioners. Castor oil can be taken orally in minimal amounts or used for castor oil packs.

How does a castor oil pack work?

You place a castor oil pack (basically a cloth soaked in castor oil) on your skin (area you want to treat) for at least one hour to stimulate liver function, lymphatic movement and other processes in the body. Interestingly, many individuals notice immediate improvements upon doing this detox method.

How to make a castor oil pack:

You can either make your own or purchase a simple, pre-made castor oil pack kit.

-Old sheets to lay on for application purposes

How to make the castor oil pack:

Inflammation is linked to heart attacks, stroke, atrial fibrillation, high blood pressure and more. Castor oil packs can help in these cardiac conditions by helping the liver detoxify and lower inflammation. Oral castor oil can reduce cholesterol levels. We think it can have the same effect by skin application.

I have used this remedy on my patients safely and effectively for years.

Give it a try!