The Health Benefits of Fermented Foods 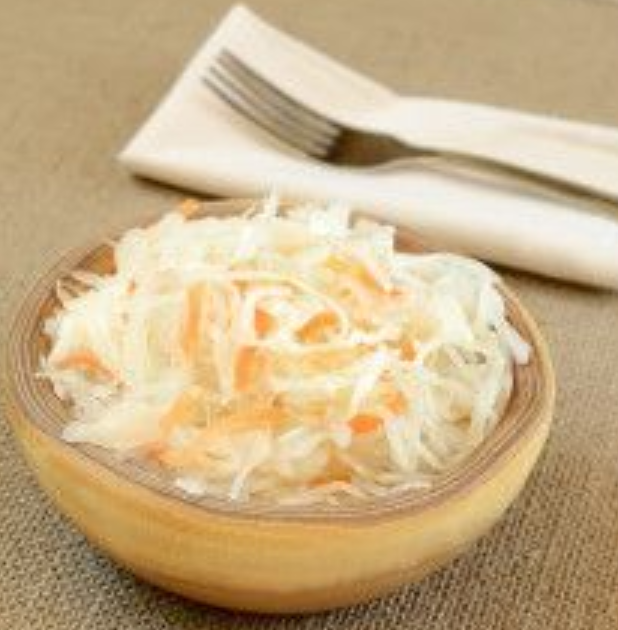 The Functionality of Fermented Foods

In case you haven’t heard, fermented food are all the rage. Many people are talking about how to get them into their diet. Regular MD’s are mentioning them. Even Target and other big box grocers are selling fermented foods. In fact, the fermented food craze has gotten so big, your neighbor may be making some right now!

What are fermented foods and why are they beneficial?

Fermentation is a process that has been used by humans since ancient times for food preservation. The anaerobic (without air) condition causes sugars or carbohydrates to be converted to alcohol or organic acids and carbon dioxide (Chilton et al., 2015). This traditional process yields functional microorganisms (i.e. bacteria and yeast) within the fermented foods that have the potential to deliver benefits to the consumer (Chilton et al., 2015). According to the World Health Organization, these bacteria and yeasts are defined as “probiotics” when the “live microorganisms which, when administered in adequate amounts, confer a health benefit on the host” (FAO, 2005).

What do fermented foods have to do with health?

New research estimates that our bodies have 30 trillion cells and roughly 39 trillion bacteria (Sender et al., 2016). An article in Nature confirms this finding, stating that those numbers are only estimates as one person may have 39 trillion bacteria while another could have half or twice as many based upon a number of factors (Abbot 2016).  Diet, age, and even socioeconomic status have been found to impact gut microflora (Quigley, 2013). Additionally, evidence points to more factors such as genetics, medications, vaginal versus C-section delivery, and infant feeding strategies that can also significantly affect the microorganism counts (Wen et al., 2017). In mouse studies, diet accounted for 57% of the variation in microbiota (Zhang et al., 2010).

This collective microbiome has been discovered to contain more than one hundred times the number of genes than the host (Le et al., 2008). Due to the wide variety of genes they control, these tiny organisms have been discovered to affect everything from the immune response to the likelihood of developing disease. The microbiota is thought to play a role in disease pathology developed both within and outside of the gut (Quigley, 2013). A clinical review of the research conducted on fermented foods and probiotics concluded that they have the ability to help treat symptoms associated with inflammatory bowel disease, Crohn’s disease, cancer, inflammation, arthritis, hypertension, hyperlipidemia, liver disease, and other disorders (Parvez et al., 2006).

Ongoing studies examine the therapeutic processes that could modulate the microbiota, i.e. the use of probiotics and fermented foods. The emergence of this new field of “gut ecology” as a prominent factor in human health and disease development has led it to become one of most researched and progressive fields in biology and medicine (Quigley, 2013). There is great potential for the use of probiotics and fermented foods to have important impacts on a wide range of clinical conditions (Parvez et al., 2006).

Our ancestors were covered in dirt and so was their food.

Probiotic supplements are great. We take them every day. But, we also eat a generous portion with many of our meals, with the idea of getting some almost every day.

I love to eat fermented veggies with my breakfast and a spicy kimchi with lunch or dinner. For a treat, I often drink a delicious kombucha.

What are the top six benefits of a healthy gut microbiome?

Why are Americans Deficient in Probiotics?

Let’s face it, just about everything in modern society is geared toward sterilizing our way of life. Learn the truth and get these poisons out of your life. Our post, What We Use, can help.

The above are reasons why humans are deficient and why we need to consume fermented foods AND take a probiotic supplement every day. We feel so strongly about probiotics, they are one of our Foundation 5, and just as important, if not more so, than the others.

Make your own fermented foods.

Try using this ancient process at home to make your own fermented foods! See below for unique recipes from some popular blogs: