The Health Benefits of Cilantro 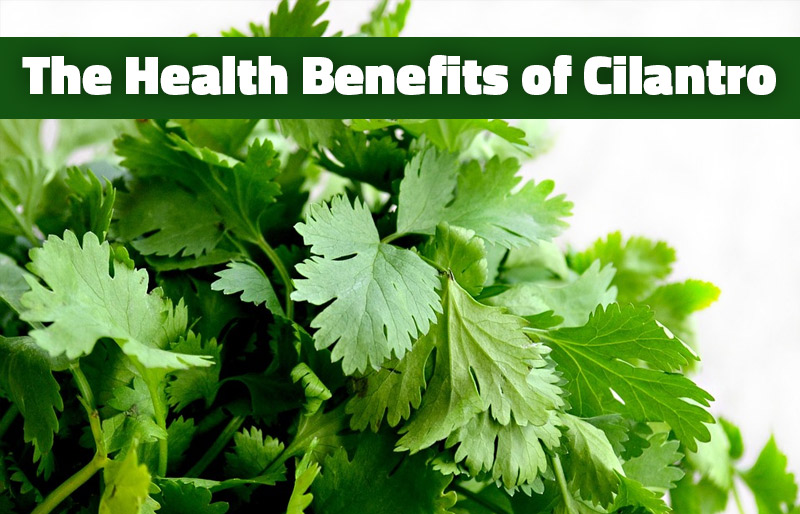 I am a huge fan of herbs. They offer tremendous health benefits, but sadly, some of the best diets are deficient. The health benefits of fresh herbs are often overlooked when discussing the world’s healthiest foods, however they can be just as essential to a healthy diet as fruits and vegetables because of their high antioxidant capacities.

We add cilantro to salads and green smoothies. I also eat it straight when I am at the farmers market. Down the hatch! Simply Organic offers the powdered variety which is great in burgers and seafood recipes.

Health benefits of cilantro include:

Lead detoxification: Cilantro has been found to suppress lead accumulation in rats, which gives promise for the use of cilantro to combat lead and other heavy metal toxicity. Because of its chelation abilities, cilantro is also being studied as a natural water purifier. Reduces oxidative stress from lead. Biol Trace Elem Res. 2014 Jun;159(1-3):351-63

Protects the skin from UV damage and tastes better than sunscreen too!

So get cilantro into your diet. Healthy and tastes great. Email me your favorite recipe at health@thedrswolfson.com