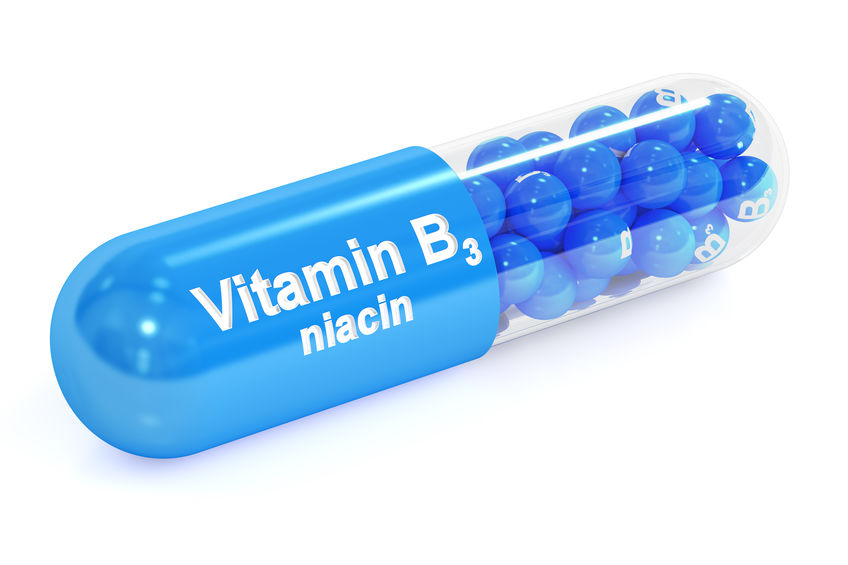 Niacin (vitamin B3) has been extensively studied and is the best available method to raise HDL. But just because the HDL number goes up, it does not necessarily decrease heart attack risk, stroke risk, or extend life. Many drugs have tried and failed in this endeavor.

But niacin seems to hold true. The form that works is called nicotinic acid. Flush-free niacin does not work. No flush, no work, as I tell my patients.

The Coronary Drug Project provides the best evidence that niacin works. Fifteen years after the study was concluded, the group who received niacin lowered their heart attack risk by 11%.

Amazingly, niacin can prevent the progression of coronary disease AND actually lead to reversal of coronary plaque. This study found niacin reduced the risk of a heart attack by 25%.

In addition, the SIHDSPS found a benefit to niacin AND gemfibrozil to reduce cardiac events in people who already had suffered a previous heart attack. Total mortality was reduced by 26%. Since gemfibrozil by itself does not have much benefit, we can assume that niacin provided the event reduction.

A 2011 study found niacin, combined with a statin and another drug, laropiprant, did not decrease events, and trended toward more strokes. Again, this trial was with statins and a second study drug, hence I do not think this is applicable to a holistically treated patient.

Niacin can decrease carotid intima media thickness. This is a good thing.

How to Take Time-Release Niacin

I start patients with a time-release niacin, 500 mg, one cap at bedtime and increase to two caps as needed. I rarely go above that level.

Occasionally, patients get a flushed feeling, kind of like a sunburn. It lasts for 30 minutes to an hour but can be quite uncomfortable. A little food helps with the flushing, but if the symptoms are bad, I am not sure continuing with niacin is a good thing and I would look at other beneficial supplements including our Berbe and our Superfood.